Home Blog How Common Are Twins?

How Common Are Twins?

It’s very common to hear that twins ‘run in the family’. That is often true! Studies have shown that a woman that has a mother or sister – who has birthed twins – are twice as likely to also have twins. Although, twin pregnancies can happen by chance and not always because of genetics.

There are two types of twins: Identical and Fraternal.

Identical twins actually make up 0.95% of pregnancies that were conceived with treatment. The reasoning for this is unclear. With the advancement in more accurate IVF technology, the birth rate of identical twins due to infertility treatments have declined over time.

Fraternal twins are when two different sperm fertilizes two different eggs. This is possible when a woman produces two eggs at the same time, called hyperovulation. Unlike identical twins, fraternal twins don’t share the same DNA and they don’t necessarily end up being the same sex. They may or may not look alike and can be a combination of both boy and girl, or two girls and two boys.

How Common Are Twins?

In 2019 in the United States, CDC birth statistics found that there were 120,291 infants born as twins. That’s an average of 32.1 per 1,000 live births. This number includes naturally occurring multiples and women who went through fertility treatments.

In the 1990s, multiple pregnancies peaked and have been declining since with the advancement of technology and fertility treatments.

Factors That Can Increase Your Odds Of Having Twins

Fertility treatments aren’t the only factors that increase the chance of twin pregnancies. There are other factors that can contribute to higher odds of specifically fraternal twins.

Genetics – Genetics for hyperovulation can be inherited. If fraternal twins run on a woman’s sister side, she is 2.5 times more likely to have twins herself. If a woman’s mother has fraternal twins, she is about 2 times more likely to have twins. The chances are higher when a woman has a mother that has fraternal twins in her family. Her DNA can influence how many eggs the mom can release. Interestingly enough, this statistic doesn’t apply for the mother-to-be if her partner’s family has any twins. This will not increase her chances of having twins.

Age – Generally older women have a higher chance of conceiving twins than younger women. A woman at 35 years old is 4 times more likely to have fraternal twins. As women age near menopause, they will experience hormonal changes where their follicle-stimulating hormone rises. Because their FSH is responsible for the development of eggs in the ovaries, this rise in stimulation to grow could encourage their body to release more than one egg during ovulation.

Height – Women who are taller than average are more likely to have twins. Research has shown that women who are at least 5.4” tall are about 1.5-2 times more likely to have a twin pregnancy. The reason behind it isn’t fully understood but the theory is the relation to taller women and the production of a certain protein in a higher quantity. Once this protein gets released as a response to growth factor, this can make the ovaries more sensitive to the follicle stimulating hormone. This may increase the rate of twin pregnancies.

Weight – Women who have a higher body mass index than 30.1 are more likely to conceive twins. When a woman is carrying extra body fat, it can lead to higher levels of estrogen. Higher estrogen can mean an overstimulation of the ovaries. This means the ovaries may release two or more eggs at once, increasing the odds of twins.

Diet – Women who eat more dairy than the average show that the odds of a multiple pregnancy are enhanced. Sounds a little exaggerated but it can actually make it up to five times more likely. This is because of the growth hormone given to cows – which affects the hormone levels in humans.

Ancestry – If a woman’s family has a history of twin sons on her mother’s side, this might mean a higher likelihood for a twin birth. However the offspring of male identical twins may have a higher chance of having their own identical twins. If both parents have a history of fraternal twins, the chances of conceiving twins also increases.

Previous Birth – If a woman has a child before, that pregnancy can also increase the chances of having twins.

In Vitro Fertilization – An increased use of assisted reproduction treatments have been used over the past few years. IVF, or in vitro fertilization, ovulation induction, and intra-uterine insemination are some of the causes for the increase in twin births.

How Common Are Twins With Treatments?

Conceiving multiples is a potential risk of fertility treatments. Specifically treatments that can lead to multiples, twins, triplets, etc. Conceiving twins is considered a risk due to the added risk to the parent and babies. With careful monitoring, and targeted treatment can reduce the risk of a multiple pregnancy. However, not all treatments increase your odds but a lot of them do. Some of the treatments that may lead to twins are:

If you happen to check several of the boxes above, your chances of having twins increases even more slightly.

The Bottom Line When It Comes To Twins

The chances of a woman having twins is one out of 350 to 400. One third of those numbers will be identical twins. The reality is, the commonality of conceiving twins is complex. Being able to predict if a woman will or will not have twins isn’t precise. In the end, everyone has a chance to conceive twins, some people just happen to have higher chances than others.

The doctors at Rosh Maternal & Fetal Medicine specialize in obstetrics. They’re trusted experts in multiple pregnancy and will provide the highest quality of care with comprehensive prenatal care and all the advanced medical procedures you may need.

The doctors at Rosh Maternal & Fetal Medicine have extensive experience determining the best plans for your pregnancy. If you want more information about twin pregnancies, call their office in the Midtown East area of New York City, or schedule an appointment online.

Can Fibroids Shrink On Their Own? 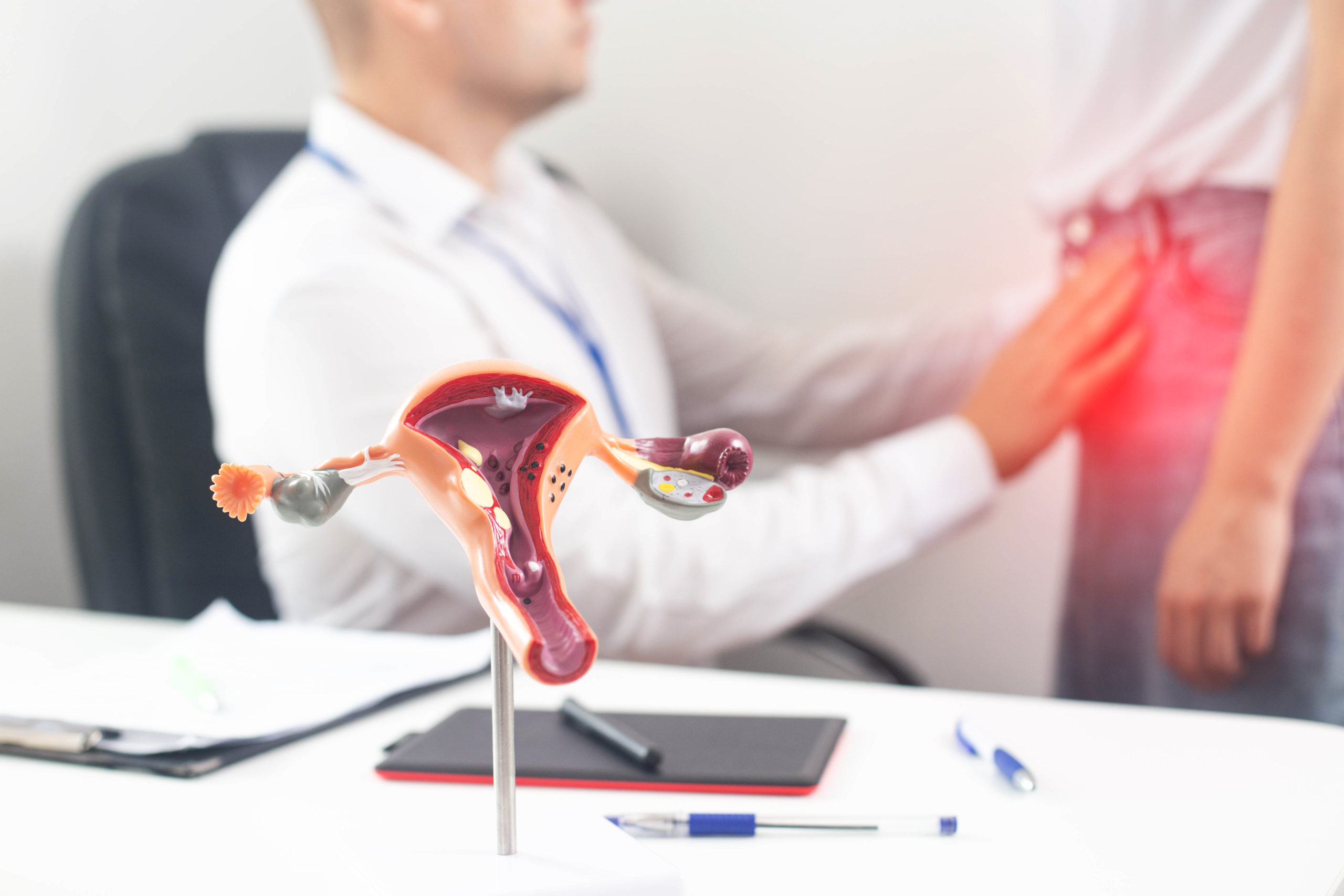 If you find yourself experiencing intense cramps, heavy periods, and...

Can Endometriosis Delay Your Period? 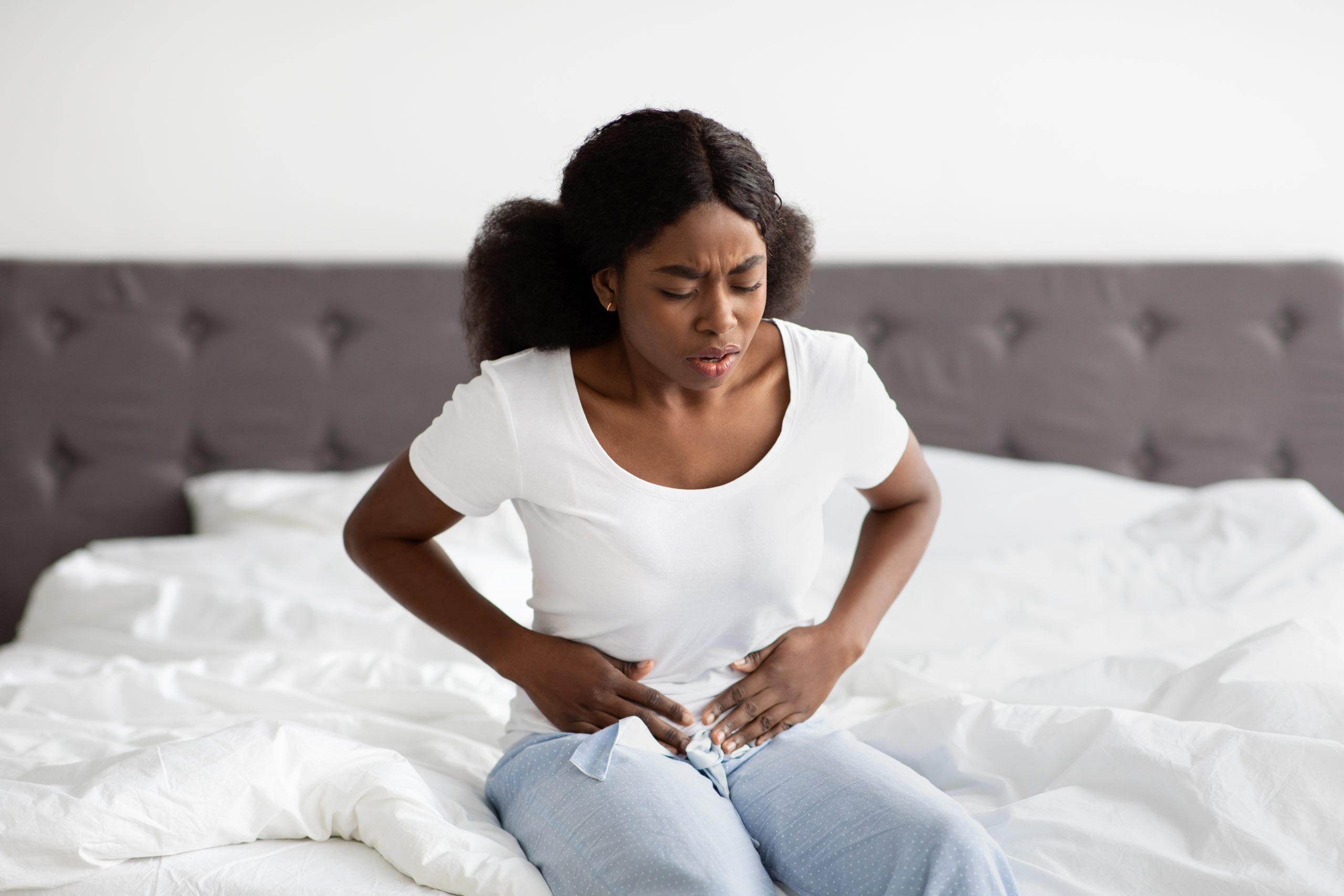 What Can I Do About Ovarian Cysts? 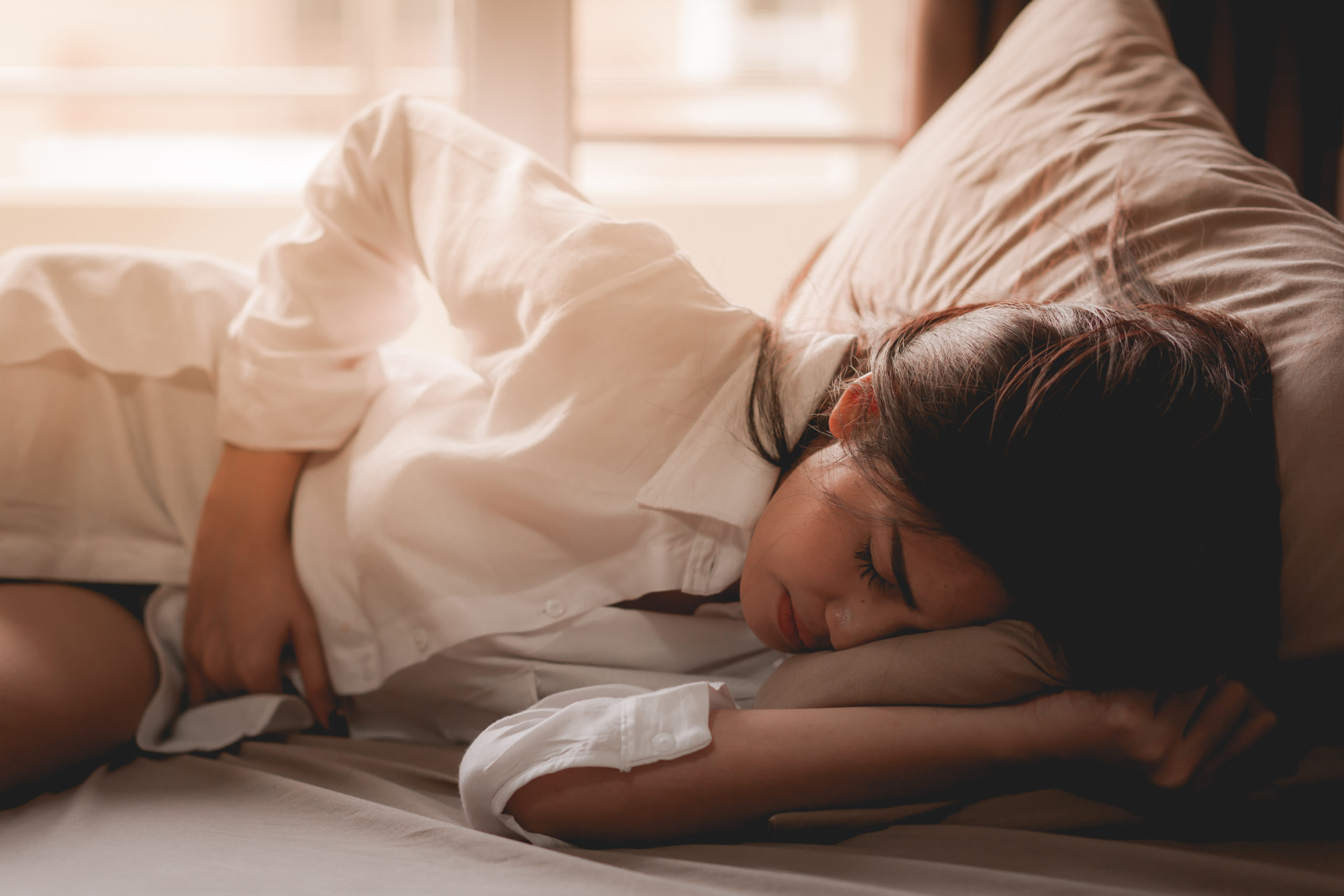 Most women are born with two almond shaped ovaries on each side of...